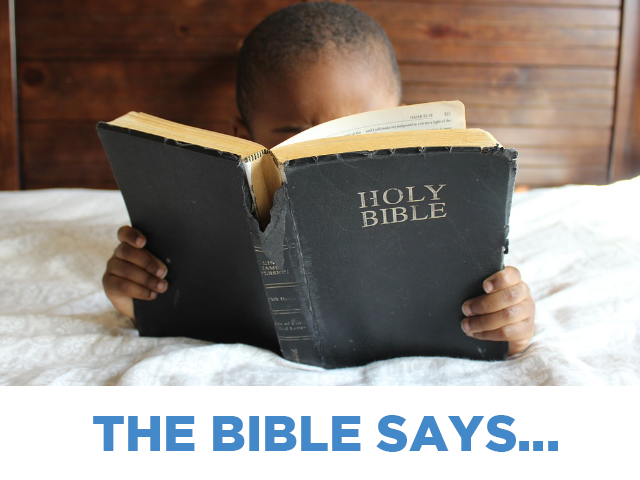 How would Jesus vote?

"Let everyone be subject to the governing authorities, for there is no authority except that which God has established.  The authorities that exist have been established by God."  So says Romans 13 v.1.  That undoubtedly holds true for good, God-fearing governing authorities.  But what about when governments set themselves up as 'God' themselves, making laws that run contrary to biblical principals?

Many governments (influenced and penetrated by secular humanism and cultural Marxism) have set themselves against well-established Christian belief.  Would Jesus 'vote' for such governments?  Sexual immorality, promoted especially through LGBT activism, has become weaponised.  The aim is to destroy what the Bible teaches about sexual morality and thereby undermine its authority entirely.  After all, if the Bible has got something as basic as sexual morality wrong, what else is it wrong about?

One Christian pastor, experienced in the methods of LGBT activism, has observed:-

“Not only is homosexuality NOT just another sin, it serves from Genesis to Revelation as the primary symbol of end-stage rebellion against God triggering the outpouring of His wrath.  Moreover, the challenge to Biblical orthodoxy represented by an increasingly militant pro-homosexual culture serves as a key litmus test for whether believers will stand with God or the Antichrist in the last days.  It is incumbent upon remnant believers to warn the church against the heresy of “gay theology” and to boldly and forcefully advocate for the Biblical worldview on sexuality and the one-flesh paradigm.”

Are you a 'remnant believer'?

We are not called to be political revolutionaries but to live revolutionary lives based on the love of God.  The apostle Paul is clear that that means we will sometimes suffer for our beliefs.

In 1987, two homosexual political strategists, Marshall K. Kirk & Erastes Pill, published a now infamous article in Guide Magazine under the title, “The Overhauling of Straight America”.  In it they summarised their strategy:-

"While public opinion is one primary source of mainstream values, religious authority is the other.  When conservative churches condemn gays, there are only two things we can do to confound the homophobia of true believers.  First, we can use talk to muddy the moral waters.  This means publicising support for gays by more moderate churches, raising theological objections of our own about conservative interpretations of biblical teachings, and exposing hatred and inconsistency.  Second, we can undermine the moral authority of homophobic churches by portraying them as antiquated backwaters, badly out of step with the times and with the latest findings of psychology.  Against the mighty pull of institutional Religion one must set the mightier draw of Science and Public Opinion (the shield and word of that accursed “secular humanism”).  Such an unholy alliance has worked well against churches before, on such topics as divorce and abortion.  With enough open talk about the prevalence and acceptability of homosexuality, that alliance can work again here."

Following a "war conference" of some 175 LGBT activists in Warrenton, Virginia in 1988, the Final Statement of The War Conference was issued.  Its demands included a nationwide media campaign "to promote a positive image of gays and lesbians" and a national network of activists "to pressure elected officials."  Is not this Statement a declaration of war on established Judaeo-Christian societies?  Would Jesus have voted for it?

Shortly afterwards, activists Marshall Kirk and Hunter Madsen (the real name of "Erastes Pill") put into book form the comprehensive public relations plan they had been advocating with their gay-rights peers for several years.  Kirk and Madsen were not the kind of drooling activists that would burst into churches and throw condoms in the air.  They were smart guys - very smart.  Kirk, a Harvard-educated researcher in neuropsychiatry, worked with the Johns Hopkins Study of Mathematically Precocious Youth and designed aptitude tests for adults with 200+ IQs.  Madsen, with a doctorate in politics from Harvard, was an expert on public persuasion tactics and social marketing.  Together they wrote "After the Ball: How America Will Conquer Its Fear and Hatred of Gays in the '90s."

Kirk and Madsen's "war goal," explains marketing expert Paul E. Rondeau of Regent University, was to "force acceptance of homosexual culture into the mainstream, to silence opposition, and ultimately to convert American society."  Read more in How "gay rights" is being sold to America.

Can you see how these strategies and tactics have also been deployed in the United Kingdom, even fooling many church leaders in our established denominations?

For a summary of 23 ungodly laws passed in Britain since 1950, and why they were 'ungodly', see this list.