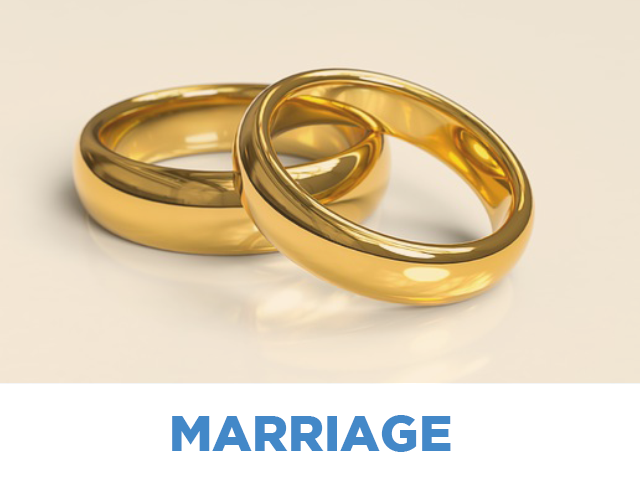 ‘Love’ and ‘caring’ for a child are certainly necessary for good parenting but the evidence is that a child needs to experience the different kinds of relationship offered by a father and a mother. How can ‘two dads’ support a ‘daughter’ experiencing her first menstrual cycle?

Research published in 2012 by sociologist Mark Regnerus into eight different family structures using a nationally representative random sample (the New Family Structures Study), found a number of negative outcomes were associated with having a parent who is or has been in a same-sex relationship compared with having two married biological parents. The original findings attracted criticism but were nonetheless strengthened in a follow-up paper published later that year.

“Children with same-sex parents in the United States suffer twice as many emotional problems as do children with opposite-sex parents, and four times the emotional problems of children raised by their own joint biological parents. Since no same-sex partners can be joint biological parents, such families cannot, by definition, achieve the aggregate level of child benefit that is the case in (non-adoptive) opposite-sex intact marriages.”[1]

“Results reveal that, on eight out of twelve psychometric measures, the risk of clinical emotional problems, developmental problems, or use of mental health treatment services is nearly double among those with same-sex parents when contrasted with children of opposite-sex parents. The estimate of serious child emotional problems in children with same-sex parents is 17%, compared with 7% among opposite-sex parents, after adjusting for age, race, gender, and parent’s education and income. Rates of ADHD were higher as well - 15.5% compared to 7.1%. The same is true for learning disabilities: 14.1% vs. 8 %.”[2]

Sexualisation of children is part of the gender mainstreaming agenda. As German author and sociologist Gabriele Kuby explains:-

“Gender theory says our sexual orientation is the main criterion for our identity. The main value by which this is promoted is freedom. Our hyper-individualized society claims that we have freedom to choose our sex, whether we are man or woman, and it is our freedom to choose our sexual orientation. Society must not only tolerate but positively accept any kind of sexual orientation. But in fact, heterosexuality is the natural condition of our human existence, and more than 97% of the population of this earth is heterosexual and has an instinctive rejection of homosexuality. The people who push the gender agenda around the world of course have to start with very young children and teach them that any kind of sexual orientation is equally valid.”[4]

Kuby observes that “Deconstruction of gender identity through ‘diversity education’ and dissolution of ‘gender stereotypes’ is an irresponsible experiment on defenceless children.”[5]

[5] Kuby G. The Global Sexual Revolution: destruction of freedom in the name of freedom, LifeSite, first published in English 2015. For further information about the book, see Gabriele Kuby’s The Global Sexual Revolution: a must-read book in defence of the family, 15 December 2015, https://www.lifesitenews.com/news/sociologist-praised-by-pope-benedict-lays-out-evils-of-the-sexual-revolutio, accessed 12 April 2018.