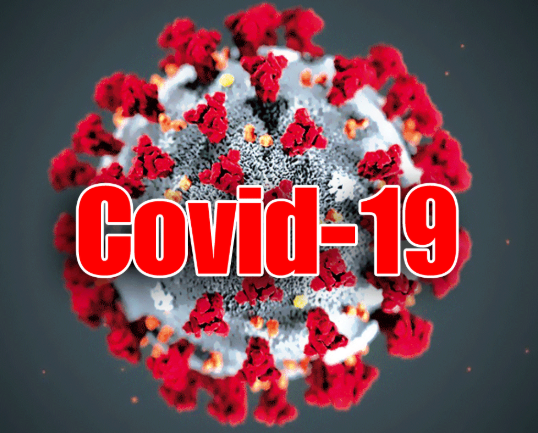 Face coverings “unlikely to have much of an impact” in fighting Omicron.

University of Oxford Professor Jim Naismith asserts that despite England dropping its mask mandate in July and Scotland keeping its rules in force, official data shows this “has made no meaningful difference” to infection rates.

Naismith goes on to argue that new face mask mandates imposed in England today are “unlikely to have much of an impact” in fighting off the spread of the Omicron variant.

Despite flatlining case numbers and declining deaths, partly achieved because England chose to lift lockdown restrictions in the summer unlike many European countries, mask mandates are once again back in force.

Face coverings are compulsory in shops, on public transport and numerous other venues arbitrarily chosen by the government.

Highlighting the absurdity of the rules, face masks are mandatory in takeaways but not restaurants, meaning you have to wear one if picking up a takeaway but not if you stay inside the restaurant for a sit down meal.

According to Naismith, Director of the Rosalind Franklin Institute and Professor of Structural Biology at the University of Oxford, masks are largely pointless.

“The ONS survey results on prevalence shows that the Scottish and English approach to masking, although formally different since July, has made no meaningful difference to Delta,” writes Naismith.

“In both countries very high levels of prevalence have continued for months. Thus the new changes announced are unlikely to have much of an impact if Omicron does indeed spread rapidly,” he added.

As the graph above illustrates, despite England dropping mask mandates and Scotland keeping them in place after July, infection rates were similar or indeed higher in Scotland.

“You can see the ONS graphs below for yourself, and he’s right,” notes Will Jones. “Yet the Government has re-imposed masks in schools, shops and on public transport, despite there being no evidence that they make any significant impact on the spread of disease.”

A comparison between case rates in Sweden (which never legally imposed face masks) and the rest of Europe is also very revealing.

Naismith’s verdict on face masks is backed up by UK government SAGE adviser Dr Colin Axon, who dismissed masks as “comfort blankets” that do virtually nothing, noting that the COVID-19 virus particle is up to 5,000 times smaller than the holes in the mask.

“The small sizes are not easily understood but an imperfect analogy would be to imagine marbles fired at builders’ scaffolding, some might hit a pole and rebound, but obviously most will fly through,” Axon said.

As the video below illustrates, public health officials like Dr. Hillary Jones (and even Dr. Fauci himself) originally were correct in saying that face masks were pointless.

However, as soon as they ‘got the memo’ that face masks were a tool of population control to keep people scared and compliant, their rhetoric on face coverings did a complete 180. 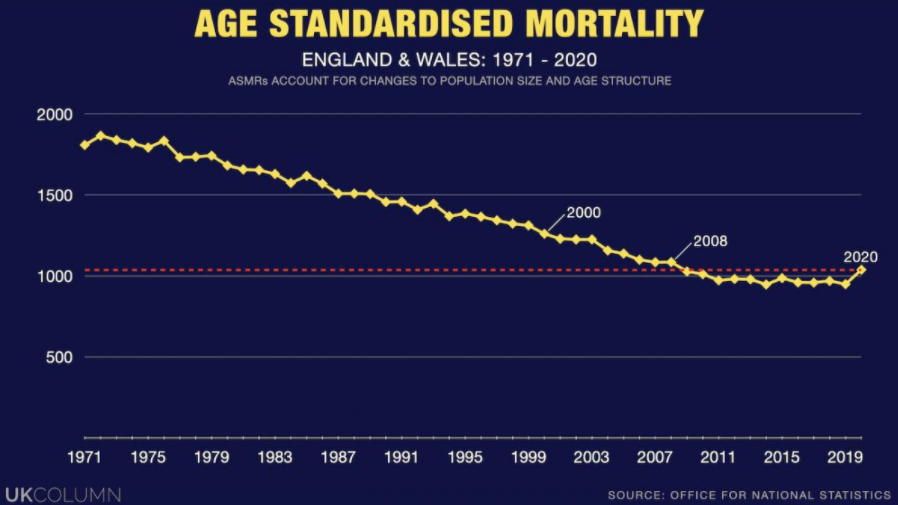 30 facts you NEED to know: Your Covid Cribsheet 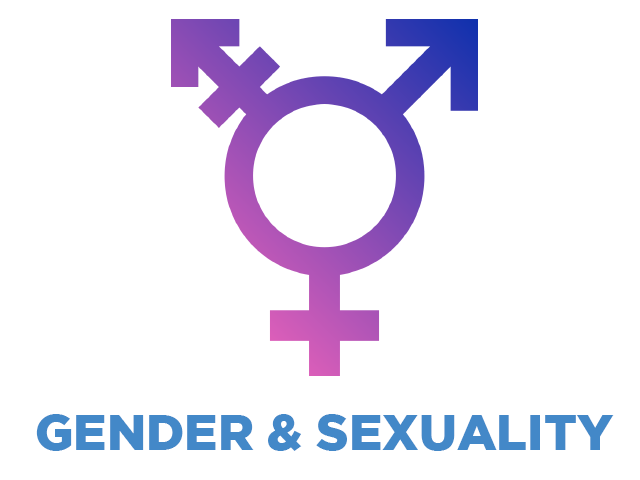 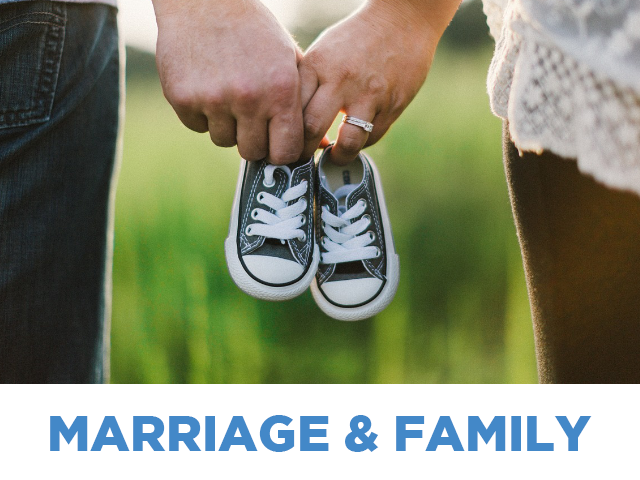 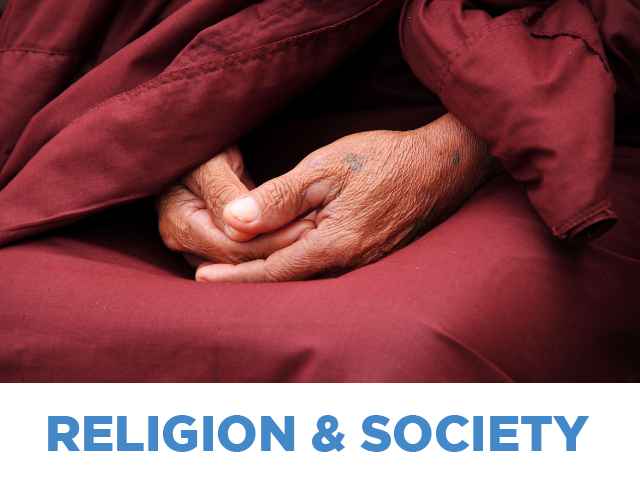 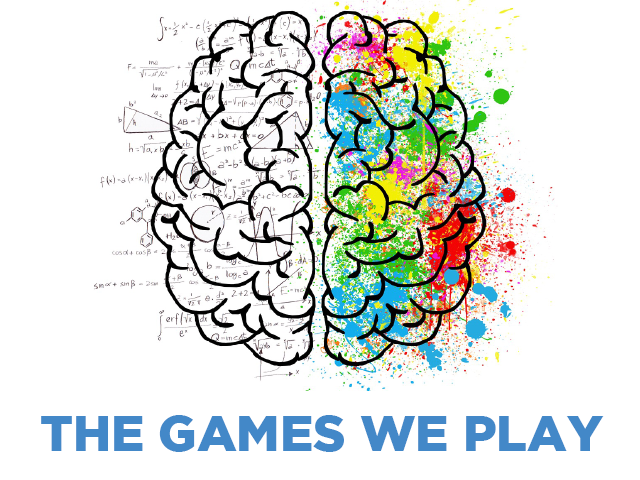